Learn a bit about our history and team.

Codivated was founded in 2017 with the goal of providing exemplary design and development services to our clients. Beyond our agency services, we have plans to launch products in 2018.

At the end of the day, we want to help our partners achieve their goals. Then, and only then, will we be able to consider our own goals accomplished.

You can accomplish so much more together than ever possible separate. Without our phenomenal team, we would not be able to achieve our goal of providing top tier services and products to our clients. 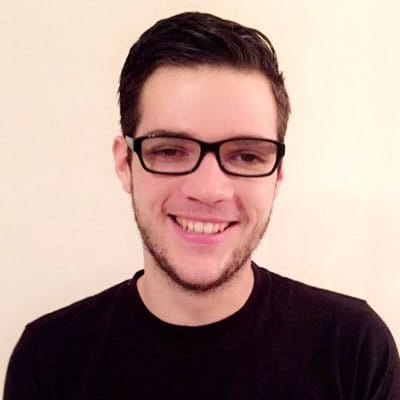 At his core, Zach is a senior full stack developer with extensive experience building highly custom applications powered by WordPress, Laravel and CodeIgniter. He has contributed to WordPress core, spoken at multiple conferences, and is now focused running a successful development agency.

When not working, Zach enjoys spending time with his beautiful wife and family. You can find Zach running, hiking, bike riding, learning piano, or playing video games in his spare time.

Damon is a Senior WordPress developer specializing custom PHP, plugin, theme, and application development. He has extensive experience developing and maintaining WordPress websites and applications for large clients in various industries and loves to help clients find solutions to their problems. He has spoken at the Columbus WordPress meetup and volunteered for several years at WordCamp Columbus.

In his free time you will usually find Damon on a baseball field playing for his men’s recreational team or in the stands rooting for one of his sons. He also loves to travel with his family, especially to anywhere warm that has a beach, likes to read, and watches a lot of movies.

Frankie is a senior developer and specializes in WordPress development, native (iOS, Android) and web app development, and front-end development. He joined the team in mid-2017 and has helped develop several projects, including some internal ones. He's been developing since 2010 and has a bachelor's degree in Web Design & Development from Full Sail University.

In his free time, he enjoys spending time with his family, fishing, playing video games, and practicing martial arts. Some of his favorite movies are The Godfather series, Star Wars, Goodfellas, Scarface, The Goonies, and Rocky.

Keyston is a senior full stack developer with extensive experience building custom application in both web and realtime spectrum. He specializes in backend development, front-end development and architecture design.

When not working, Keyston enjoys spending time with his family, relaxing playing video games or coding something just for fun.

Lex has a mixed background and has filled many roles over the past 10 years, from Business Operations Manager to Senior Marketing Analyst to IT Director. This makes Lex ideal to adapt to assist in any situation. Lex holds many different certifications ranging from Microsoft Support Specialist to Salesforce Administrator/Developer, obtaining knowledge and certification based on business needs and requirements.

When not working, Lex enjoys spending time with his wife and two daughters. You can find Lex taking his family to amusement parks, museums and zoos; he also enjoys playing video games & Tabletop RPG’s in his spare time. 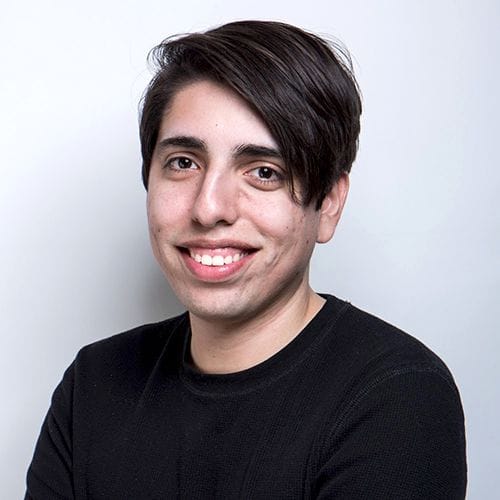 Brian brings 5 years of UX/UI design and front end development experience to Codivated. He specializes in CMS web development and has helped many clients and companies over the years to achieve their business goals.

When he isn't designing or building websites, Brian enjoys gaming with his friends, learning a new instrument, or taking frequent trips to Disney World.

How we can help your business

Our team members have different specialties. From advanced front end JavaScript to scalable backend architecture, we have the domain knowledge necessary to ensure your project is handled correctly.

We know what makes Google tick. Let us optimize your site and deploy an SEO plan to get you quality traffic.

If you have a unique idea or project that needs to be designed & built we've got the necessary experience to ensure your vision is executed exactly as it should be.